Time does fly! These few months since launch passed faster than you can say potestaquisitor. We’ve been hard at work delivering you new content, fixing what needed to be fixed, and secretly plotting how to rock this boat we call the RPG genre even more. We’ve just concluded our shareholder conference where we announced that The Witcher 3: Wild Hunt family got a bit bigger — we sold over 6 million copies of the game in six weeks since launch. Worry not, I won’t discuss any financial stuff here. I would, however, like to give you some insight on what that means to us as game creators.

One could think we have six million reasons to be happy and that’s it. We do, but that number is also a big responsibility and I want everyone to know that we, as a studio, realize that. For us, all your high praise, all the positive reviews, are also an obligation — we’ve made a really good game but there’s still a long road ahead of us. Everyone here in CD PROJEKT RED is really attached to their work and how you, the gamers, perceive it. RED is full of artists, wild dreamers and people crazy about what they do (and sometimes just plain crazy). We lose sleep over that particular color the sun has when it sets over Velen, and argue over arranging the furniture in a house the majority of gamers will probably never see. We’re not the kind of people who are easily satisfied and we always strive for more. I’d like you to know that.

Yes, six million copies is a great achievement for a company making RPGs, but this business is not only about that. If our games are a gallery of sound, picture and text – you are the visitors of this gallery. To an artist, there’s no sweeter sight than people enjoying their work. That’s why, in the name of all the devs in the studio, I’d like to say thanks to each and every one of you. 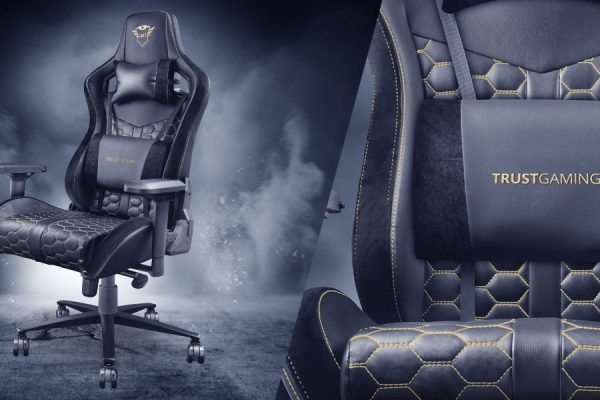 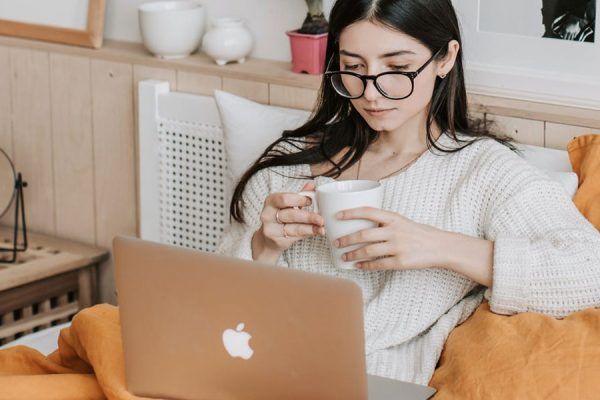 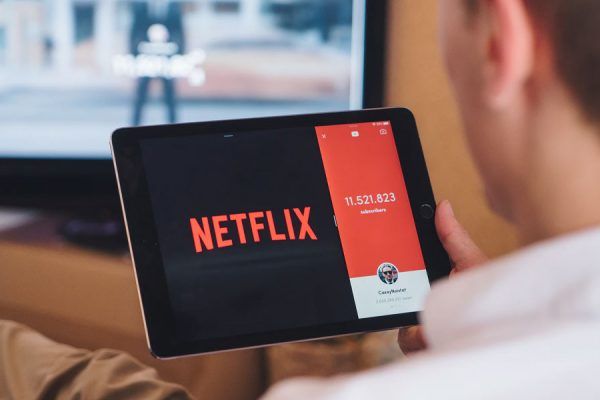 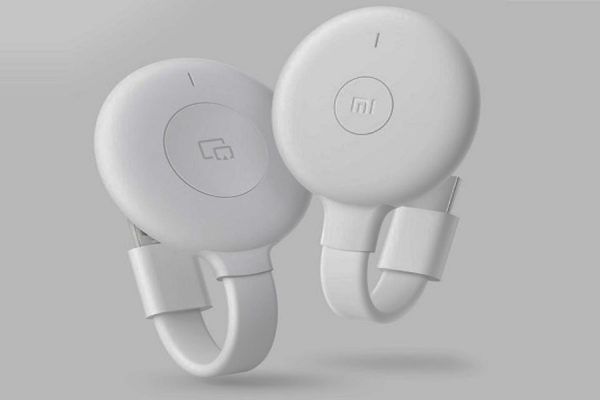