If you are interested in successfully streaming videos online, you need to understand transcoding. Video streaming is a major deliverable in today’s society, so you don’t want your business to be left behind in the dark ages. Video transcoding is essentially the conversion of a digital format into another. This conversion translates the file format, the audio and the video (the three elements that make a video file) to make it more widely accessible. Video transcoding is essential in today’s society, where a number of different operating systems exist. Think for a moment, if your target audience has a video player that does not support your chosen video file, your video becomes obsolete. It will not work, and this will cause you to lose viewers. Video transcoding allows you to covert your files to be supported by almost any viewing software available.

Video transcoding is typically a two-step process, the first of which is decoding. The set of original data is shifted to an uncompressed format, where the second step of re-encoding can begin. Re-encoding is the process where data is reconfigured in the new, desired format and transferred to a new device for use. Transcoding typically involves a combination of a few tasks. These tasks can include changing the codec (the audio or video format) to better suit the needs of viewers, adding graphics to a video, adding logos or watermarks or other basic tasks such as these.

Video transcoding also works to compress video files into much smaller files without losing any content, allowing the owner to transfer and/or share their content without interruptions such as buffering and with the highest possible quality. These are extremely attractive qualities in video sharing online in today’s society.

So why is transcoding so important?

Without transcoding your stream, many users will be unable to view your video. By transcoding, you can create a number of streams that are internet-friendly and that allow almost any viewer to access your video, regardless of their viewing device. This is possible through the creation of video-streams that are time-aligned, which contain a different bitrate and frame size, and that are streamed as AAC audio.

Transcoding also allows you control over your videos, the quality of your stream, and allowing your viewers the best possible experience through decreased size and faster viewing capabilities. Transcoding is used by some of the biggest video platforms in the world. YouTube uses transcoding to allow users the choice of watching a video in five different qualities and five different formats. Imagine for a moment that you are a viewer experiencing a great deal of lag. If you have the opportunity to switch your viewing source from 1080p down to 720p, you are likely to watch the remainder of the video. If you are stuck with a lagging video, more often than not, you will not see the video out. This is what transcoding is – an uploaders opportunity to connect with viewers by giving them the freedom of choice over how they watch their videos.

Simply put, transcoding for videos is essentially the method in which you reach viewers with your videos high quality videos world-wide. 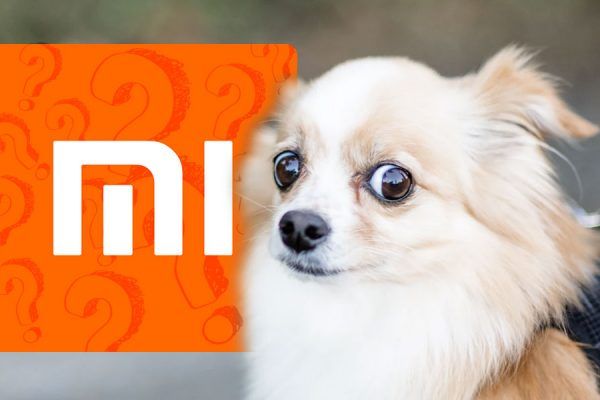 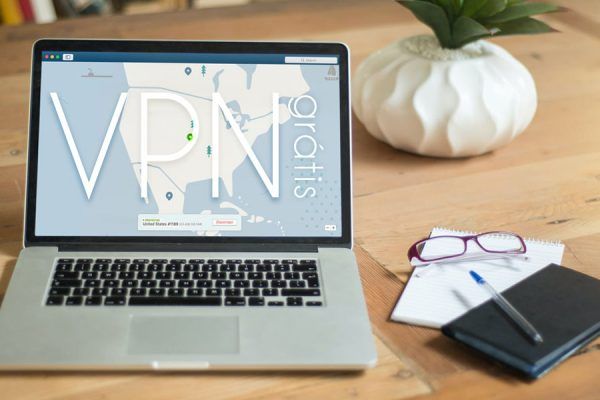 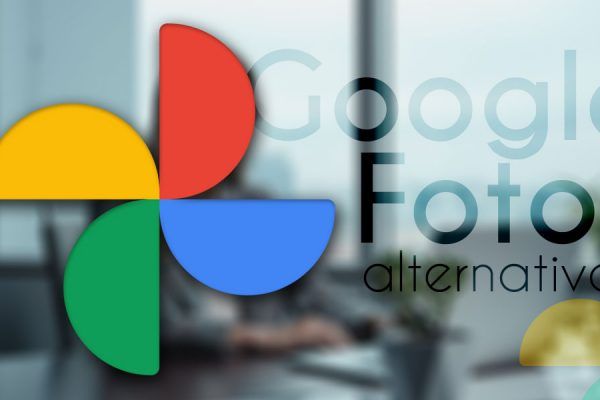